Whacking a spider with a newspaper and spraying bug spray is fine if you’re dealing with an occasional spider or two, but it’s no way to deal with a spider infestation. If it seems like spiders are taking over your house, you may have a spider infestation. Unless you’re going for a House of Horrors theme, you’ll probably want to get a professional exterminator out to your house ASAP. For fastest response, give us a call at 414-303-6926.

From our home base in Milwaukee, Ehlers Pest Management serves not only the greater Milwaukee area and it’s suburbs, but also Racine and Kenosha to the south of us. Our experienced exterminators will identify the type of spider infestation you have and use proven pest control methods to ensure results—including pet-friendly, organic pest control formulas. We’ll also determine probable entry points to help you prevent future infestations. 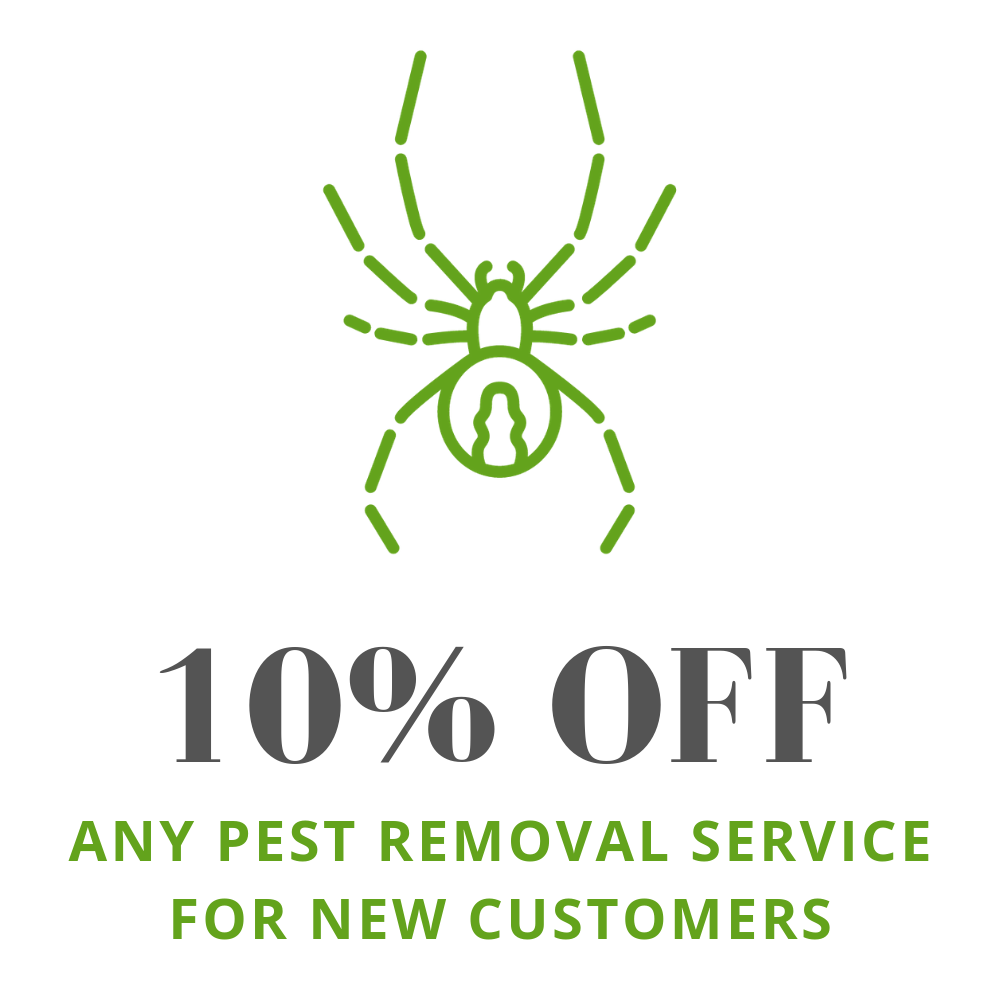 Signs You May Have a Spider Infestation

If you think you have a spider infestation in your home or commercial building, call the professionals at Ehlers Pest Management today to take care of the problem for you. Our expert exterminators know all the best methods of getting rid of your spider infestation quickly and in an eco-friendly manner.

The black widow spider is glossy black, or dark to light brown, measuring up to ¾ inch with an abdomen 3/8 inch in diameter. Black widow spiders can be identified by the asymmetrical, scaffold-type webs they commonly spin near the ground. The webs are typically found in areas offering protection, like piles of boxes, boards, and firewood. Black widow spiders are also identifiable by their harmful bite. Intense cramping and body pain are common symptoms of a black widow spider bite. People are often bit in outhouses where the black widow hides under toilet seats and when picking up or putting on items the spider crawled into.

The cellar spider is cream colored, with a very thin shape measuring up to ¾ inch long. Cellar spiders are identifiable by the huge, tangled webs they spin and hang upside down in. Cellar spiders attach additional webs to their existing webs, resulting in noticeably vast amounts of cobwebs. The webs are commonly found in dark areas like basements, sheds, crawl spaces, garages, and warehouses.

Daddy longlegs are not spiders, belonging instead to a group of arachnids known as harvestmen.

Daddy longlegs and other harvestmen are distinguishable from spiders by their appearing to have a one piece oval body and their lack of venom and silk glands making them harmless to humans. While most daddy longlegs are varying shades of brown, some diurnal species are yellow, green, and black with black and reddish mottling. Most daddy longlegs are predators feeding on insects and plants near outdoor lights, while others are scavengers feasting on dead organisms and fecal matter. Outdoor lighting lures insects to the daddy longlegs’ web for easy consumption.

Most funnelweb spider species are brown with dark head stripes, measuring ½ to one inch long. Funnel spiders arerecognizable by the presence of huge, flat webs featuring a funnel at one end. The spider hides in the funnel waiting prey. The webs are usually constructed in thick shrubs, ground debris, and tall grass. On very rare occasions a wandering, lost male will enter a home.

The garden spider is commonly black and yellow, measuring up to 1.5 inches with a 3 inch leg span. Garden spiders are identifiable by the enormous, flat sphere-shaped webs they spin across open spaces between trees and shrubs. The webs are spun along the flight paths of insects posing as potential food. The webs are commonly found in fields, forests, and yards.

The ground spider is typically brown, occasionally dusted in orange or red markings, usually less than ½ inch in length. Ground spiders are non-web-spinning hunting spiders preferring to chase prey on foot. Ground spiders nest in piles of stones, logs, mulch, and natural ground coverings like ivy. Ground spiders can be found dashing down baseboards and hiding under appliances and furniture. Some ground spider species, like the white breasted Parsons spider, invade buildings.

The orb weaver is vibrantly colored with red and black markings on a white abdomen, usually less than a ½ inch long. Orb weavers inhabit the United States’ southeast coast, particularly enjoying the sunshine of Florida yards. Orb weavers are named after and identifiable by the orb-shaped webs they weave in trees and shrubs, windows, soffits, and other building crevices and their colorful appearance. Orb weavers are not harmful, unintentionally invading homes when nesting in potted plants.

Wolf spiders are hairy with dull coloring, measuring up to 1.5 inches long. Wolf spiders are non-web-spinning hunting spiders, leaving no distinguishing web structures like other spiders. Wolf spiders nest in piles of clutter and mulch, under decks, porches, and baseboards, and near entry points like door and window frames.

Yellow-sac spiders are pale, yellowish-green, measuring about ¼ inch in length. The yellow sac spider is one of the most prolific spider biters in the United States. The bite is non-severe, leaving a reddened area between one to several inches round with a white pustule.